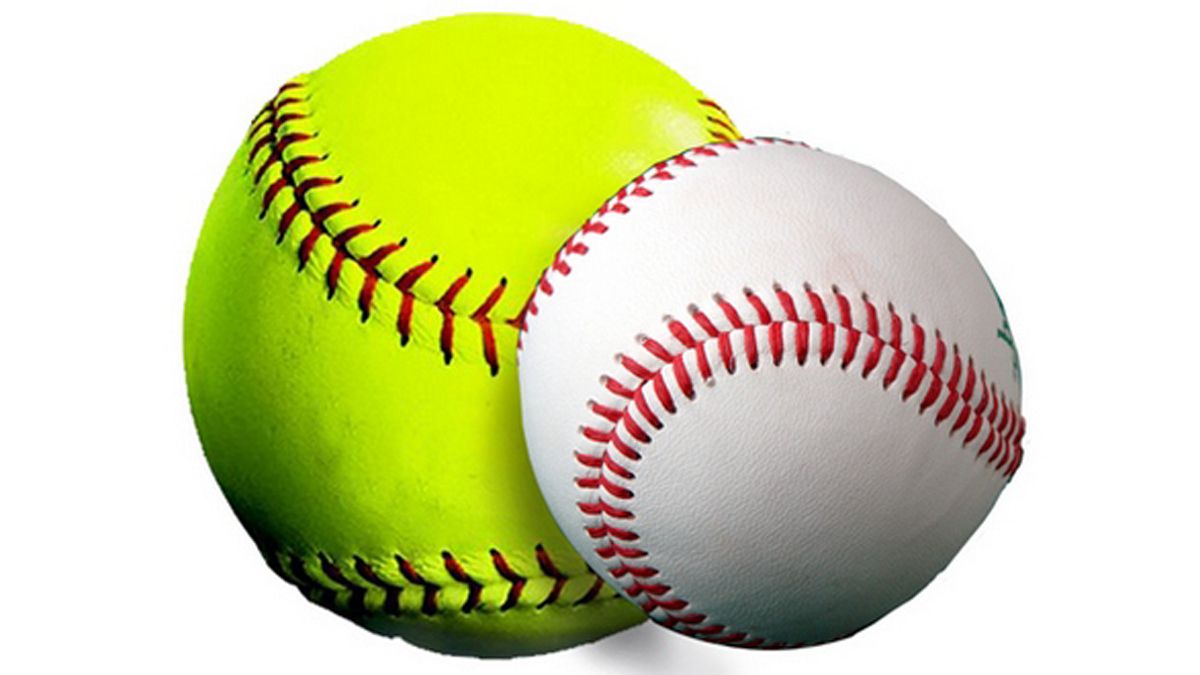 Our top 10 countdown of the best sports stories from the 2021-22 academic year continues with number six on our list for area schools of Columbus Community, Highland, Lone Tree, Winfield-Mt. Union, WACO, Sigourney, and Keota. The sixth best story takes us back to the last couple months on the diamond with numerous summer teams finding their groove in 2022.

It was a rinse and repeat type season for the Sigourney and Highland softball teams once again with 20-plus win campaigns. The Savages celebrated their second straight South Iowa Cedar League title with a 14-1 league record and 23-6 overall. They came up just short of their second consecutive state bid falling to eventual state champion Twin Cedars by a 7-6 count in the regional final. They were led in the circle by first team all state selection Carly Goodwin and other all state recognition went to Josephine Moore and Courtney Hemsley. Highland churned out a 21-9 season, finished second in the SEISC-North, and put an eye-popping 10 players on all conference including a pair of all state athletes in Sarah Burton and Payton Brun. The Huskie baseball team managed the same accomplishment of having more all conference players than positions on the field en route to a 22-4 campaign. Chase Schultz was named SEISC-North player of the year and Connor Grinstead was academic all state. An experienced Sigourney baseball squad put together another 19-6 summer and qualified for their second straight district title game. Five players were named all district in Bo Schmidt, Levi Crawford, Cade Molyneux, Cade Streigle, and Garisin Hynick. Keota had a strong campaign finishing 15-8 with three all district selections in Colten Clarahan, Caden Clarahan, and Aidan Anderson.

The top 10 countdown will resume on Monday with the fifth best story taking us to the hardwood.