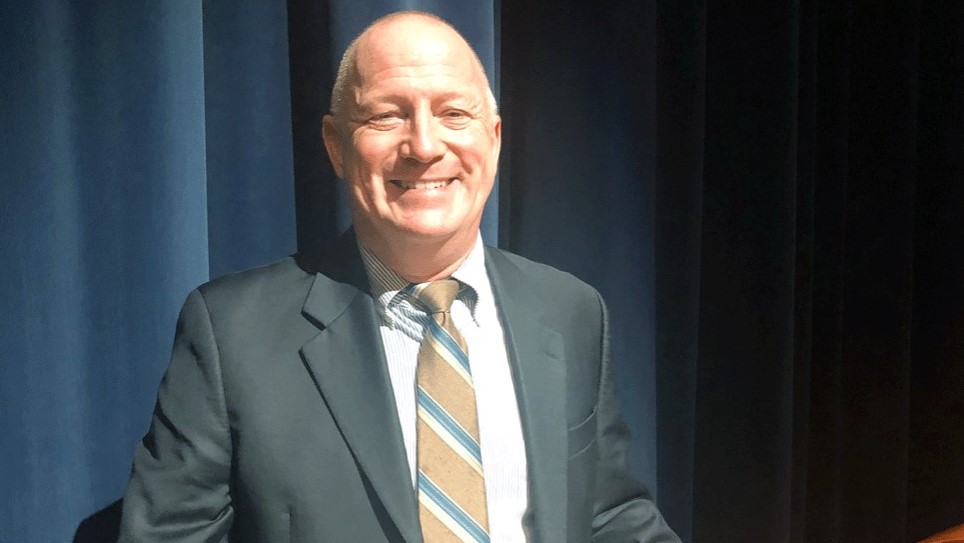 Timothy Longman, Professor of International Relations and Political Science and Boston University’s Frederick S. Pardee School of Global Studies and Director of the Institute on Culture, Religion and World Affairs (CURA), has been appointed Associate Dean for Academic Affairs at the Pardee School. He will begin serving in this role effective August 15, 2022.

Speaking on his appointment, Longman stated, “I’m honored to take on this position, and I look forward to working closely with the Pardee faculty and staff. I’m humbled to be stepping into a post that Bill Grimes so ably occupied for so many years, and I hope that I can build on his excellent work. With new leadership in the school, we have a great opportunity to continue to raise the profile of the school and find innovative new directions for our community.”

Longman is a proven academic leader, an outstanding scholar, and an expert in state-society relations in Africa. He has been a Professor of Political Science and International Relations at Boston University for 13 years, led the African Studies Center for eight years (2009-2017), and served as CURA director since 2017. He is also the founding Director of BU’s Zanzibar study abroad program.

“Professor Longman has had a number of key leadership positions at the Pardee School and Boston University that make him a perfect fit to be our new Associate Dean for Academic Affairs,” said Kevin Gallagher, Interim Dean of the Pardee School, Professor of Global Development Policy, and Director of the Global Development Policy Center (GDP Center). “He also leads by example through his own high-quality and productive academic work.”

Professor Timothy Longman‘s current research focuses on state-society relations in Africa, looking particularly at human rights, transitional justice, democratization, civil society, the politics of race and ethnicity, religion and politics, and women and politics. He has published two books based on his research in Rwanda: Christianity and Genocide in Rwanda (Cambridge University Press 2011), and Memory and Justice in Post-Genocide Rwanda (Cambridge University Press 2017). Read more about Professor Longman on his faculty profile.