Microsoft is investigating a known issue causing OneDrive and OneDrive for Business crashes on Windows 10 systems where customers have installed updates released earlier this month.

“After installing KB5018410 or later updates, OneDrive might unexpectedly close,” the company explained in a Windows health dashboard update.

On affected devices, this issue will prevent users from signing out or unlinking their OneDrive accounts or their sites and folders from Microsoft Teams and SharePoint. As Redmond further explained, affected users might receive errors when trying to: 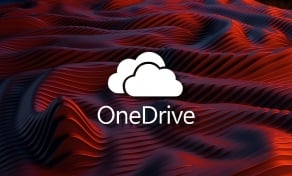