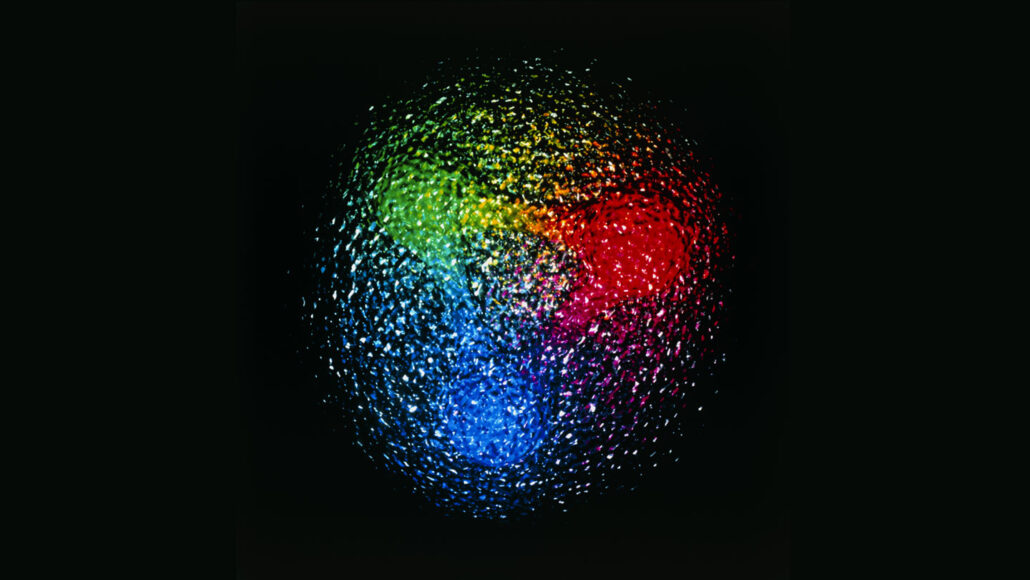 The subatomic particles are built of smaller particles called quarks, which are bound together by a powerful interaction known as the strong force. New experiments seem to show that the quarks respond more than expected to an electric field pulling on them, physicist Nikolaos Sparveris and colleagues report October 19 in Nature. The result suggests that the strong force isn’t quite as strong as theory predicts.

It’s a finding at odds with the standard model of particle physics, which describes the particles and forces that combine to make up us and everything around us. The result has some physicists stumped about how to explain it — or whether to even try.

“It is certainly puzzling for the physics of the strong interaction, if this thing persists,” says Sparveris, of Temple University in Philadelphia.

Such stretchiness has turned up in other labs’ experiments, but wasn’t as convincing, Sparveris says. The stretchiness that he and his colleagues measured was less extreme than in previous experiments, but also came with less experimental uncertainty. That increases the researchers’ confidence that protons are indeed stretchier than theory says they should be.

At the Thomas Jefferson National Accelerator Facility in Newport News, Va., the team probed protons by firing electrons at a target of ultracold liquid hydrogen. Electrons scattering off protons in the hydrogen revealed how the protons’ quarks respond to electric fields (SN: 9/13/22). The higher the electron energy, the deeper the researchers could see into the protons, and the more the electrons revealed about how the strong force works inside protons.

For the most part, the quarks moved as expected when electric interactions pulled the particles in opposite directions. But at one point, as the electron energy was ramped up, the quarks appeared to respond more strongly to an electric field than theory predicted they would.

But it only happened for a small range of electron energies, leading to a bump in a plot of the proton’s stretch.

“Usually, behaviors of these things are quite, let’s say, smooth and there are no bumps,” says physicist Vladimir Pascalutsa of the Johannes Gutenberg University Mainz in Germany.

Pascalutsa says he’s often eager to dive into puzzling problems, but the odd stretchiness of protons is too sketchy for him to put pencil to paper at this time. “You need to be very, very inventive to come up with a whole framework which somehow finds you a new effect” to explain the bump, he says. “I don’t want to kill the buzz, but yeah, I’m quite skeptical as a theorist that this thing is going to stay.”

It will take more experiments to get theorists like him excited about unusually stretchy protons, Pascalutsa says. He could get his wish if Sparveris’ hopes are fulfilled to try the experiment again with positrons, the antimatter version of electrons, scattered from protons instead.

A different type of experiment altogether might make stretchy protons more compelling, Pascalutsa says. A forthcoming study from the Paul Scherrer Institute in Villigen, Switzerland, could do the trick. It will use hydrogen atoms that have muons in place of the electrons that usually orbit atoms’ nuclei. Muons are about 200 times as heavy as electrons, and orbit much closer to the nucleus of an atom than do electrons — offering a closer look at the proton inside (SN: 10/5/17). The experiment would involve stimulating the “muonic hydrogen” with lasers rather than scattering other electrons or positrons from them.

“The precision in the muonic hydrogen experiments will be much higher than whatever can be achieved in scattering experiments,” Pascalutsa says. If the stretchiness turns up there as well, “then I would start to look at this right away.” 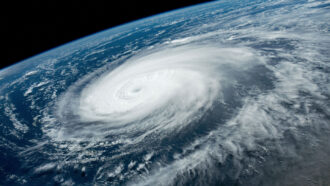 Protons may be stretchier than physics predicts